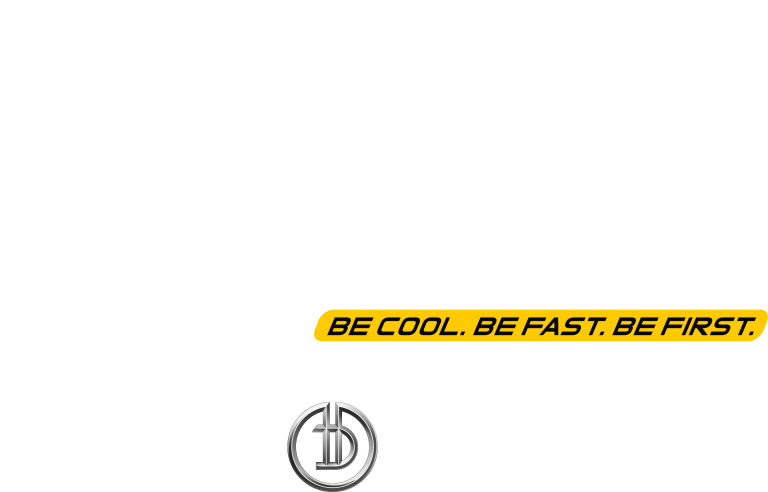 The Project 1 team already faces tough competition in the real World Endurance Championship, but also wants to measure itself against the best in e-sports. To this end, the team is joining forces with Dörr Esports to compete in the Le Mans Virtual Series, the digital equivalent of the FIA WEC. The race car is, of course, a Porsche 911 RSR. The racing team from Lohne will not only meet experienced racing drivers from e-sports, but also motorsport pros such as Formula 1 world champion Max Verstappen.

"With SX Consulting and Dörr Esports, we have strong partners from the world of digital motorsport at our side to be able to compete for class victories here as well," says Axel Funke, team principal of Project 1.

Marc Gassner (Pro), Moritz Löhner, Florian Hasse and Leonard Krippner will compete as drivers. "Esports is getting more and more attention and is also becoming more interesting for sponsors. Sim racing fits perfectly with the philosophy and vision of Project 1 and Dörr. It is innovative, sustainable and an excellent means of introducing (young) people to motorsport. The Le Mans Virtual Series is of course one of the biggest series here, analogous to the FIA WEC, last season it was followed by more than 80 million people and we are very happy to be a part of it in cooperation with Project 1", says Christian Baur from Dörr Esports.

The race calendar of the Le Mans Virtual Series includes five events that are based on the WEC calendar - only in a different order. The series kicks off with the 8-hour race in Bahrain, which takes place this Saturday (17th September). The series will conclude with the legendary 24-hour race in Le Mans. 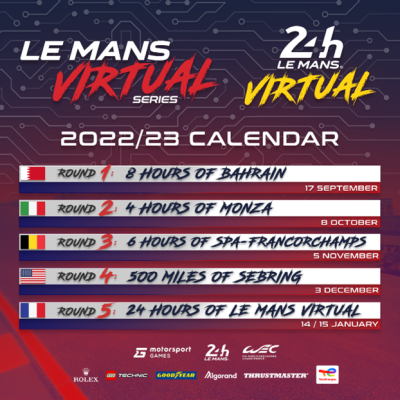